How is the radio signal transmitted and received?

The frequency of the sound signal is about 20 Hz to 20,000 Hz, and its wavelength ranges from 15 km to 15,000 km. It is obviously difficult to manufacture an antenna equivalent to this size. Therefore, it is not easy to directly radiate the audio signal into the air. Even if the radiation is emitted, the frequencies of the sound signals emitted by the respective stations are almost the same. They are mixed together in the air, and the listener cannot select the signal to be received.

However, in real life, the male voice is not as good as the female voice, and the female voice is more frequent than the male student. Then the conclusion that "high frequency is farther than the low frequency under certain conditions" has arisen. Scientists have generated such an idea: If you want to reach the same destination, walking is definitely not as fast as driving, and it requires a certain amount of physical strength. If you transmit low frequency (audio), you can get off at the place like a car, and you will not complete the low frequency (audio) remote transmission. Yet? Therefore, the use of different high-frequency electromagnetic waves is generated, and the audio signal is "shipped" onto the high-frequency electromagnetic wave and transmitted by the antenna. In this way, different transmitters can use different high-frequency electromagnetic wave frequencies so that they do not interfere with each other. So, is the size of the antenna not designed to be relatively small?

Practice has proved that this idea is correct. The transmitter of the radio is a combination of this idea; it generates high frequencies, completes the conversion of sound and electricity; it also completes the low frequency and its "shipping", and finally, sends a synthetic electromagnetic wave into space through the antenna.

1. Transform the sound into an electrical signal.

3. Use the audio signal to control a certain parameter of the high-frequency oscillation wave, that is, modulation.

After the line wave is transmitted to the receiving location, the receiver's task is to receive the electromagnetic wave transmitted from the air and restore it to the original signal.

The task of receiving electromagnetic waves is done by the receiving antenna. 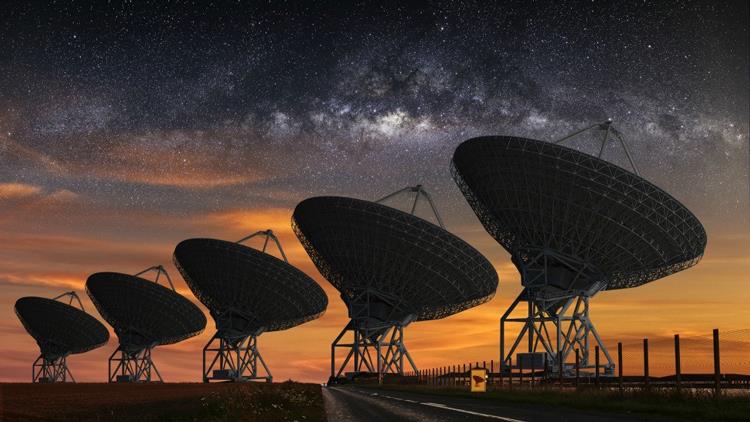 It should be noted here that due to the large number of radio stations, the signals received by the receiving antennas at the same time include not only the radio signals we wish to receive, but also signals of other frequencies that we do not need to listen to. . These radio waves use a variety of different carrier frequencies, the purpose of which is to allow the receiver to "select" the signal it wants to receive, depending on the carrier frequency.

It is impossible to select the electromagnetic wave emitted by a certain station to be received by the "selective circuit" in the receiver. It is impossible to use it to directly push the earphone. It must also remove the high frequency that it has been "hosted" and restore it to The original audio signal. This process of extracting an audio signal from a high-frequency electromagnetic wave is called demodulation, and the corresponding component is called a demodulator. The audio signal output from the detector is sent to the earphone before the desired signal can be heard, so that communication is realized.

Previous: What is TDMA? How does the 2-slot radio work?

Next: What is P25 standard?And who uses it？