In a report detailing the progress of 5G networks in EU member states as of the end of June 2019, IDATE DigiWorld researchers under the guidance of the European Commission conducted statistics on seven 5G commercial plans and stated that “5G networks are in Europe. The development momentum is good."

In the quarterly report of the 5G Observatory in Europe, the authors used the 5G network action plan adopted by the European Commission in 2016 to calculate the progress of European countries in promoting 5G networks. In accordance with the requirements of the 5G Network Action Plan, 5G networks should be launched as early as the end of 2018, fully commercialized services by the end of 2020, and full coverage of 5G networks in 2025.

According to the report, “In the first half of 2019, with the first batch of mobile phones supporting 5G networks listed in the second quarter, most European mobile operators are preparing to enter the commercial phase. Most European cities already have the ability to provide commercial services. The deployment of base stations for 5G networks is accelerating in many cities in Europe."

The following is a list of European 5G network commercial operators:

A survey of relevant tests in the 5G network industry revealed that 32 trials were targeted at media and entertainment, 25 trials for transportation, and 18 for automotive use cases. Urban networks, medical networks, and the Internet of Things are the second phase of the 5G network industry trial. By region, the number of relevant tests conducted by countries such as Spain, France, Germany and Italy accounted for 40% of all trials. 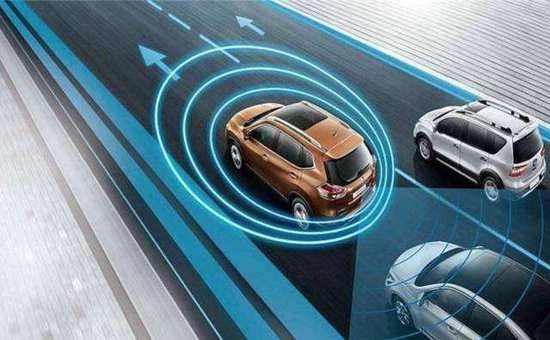 Currently, EU member states have established 10 “digital cross-border corridors”, including routes between France, Denmark and Luxembourg; routes between Portugal and Spain; and routes between Norway, Sweden, Finland and Denmark. Network connectivity and autonomous driving are considering 5G network deployments on the transportation route. The long-term goal is to create a system of surrounding vehicles that exceeds the current security services targeted by the European Partnership Intelligent Transportation System (CITS) roadmap.

Compared with other parts of the world

Broadly speaking, the 5G network in EU countries is more reasonable. Compared with the United States and China, it has no obvious technical backwardness. In fact, it has some key strategic advantages. For example, the EU countries are the host of equipment manufacturers Nokia and Ericsson and the critical 5G standard organization ETSI / 3GPP.

In terms of technology, so far, most EU countries have not rushed to use the frequency in the "mmWave" band (20-100 GHz) deployed in the early 5G network. Instead, it is much less frequent.

UHF bands (300-3 GHz) or just above 3.6 GHz ("mid-band") are attracting attention in Japan, the United States, China and Europe. The advantage is that radio technology with greater propagation range is more familiar than higher frequencies in the cm and mm bands. The financial return on technology costs and network capital costs lacks clear consequences.

Previous: US 800 MHz Band Reuse Will Be Completed In Less Than A Year

Next: Pakistan Launches 5G Communication Technology Test For 3 To 4 Months