On January 23, 2019, NEC, NTT, the University of Tokyo and the Graduate School of the Waseda University Laboratory joined forces to classify devices connected to the Internet based on the urgency and importance of high-emergency and high-emergency communication output data. Conduct a demonstration experiment to collect data.The experiment began in mid-December 2018 in the Chugoku Region of Japan and began research in March 2019.

In the demonstration experiment, we used an application to predict river flooding based on information gathered from water level/rain sensors. Under normal conditions, collect data from all areas of the cloud and predict flooding in each area. At the same time, in an emergency, detailed data is collected and predicted from areas (emergency area) where disasters can be predicted. We will ensure that the communication bands required for detailed data in the priority areas are collected.

As a mechanism for securing a communication band of a priority area, for a non-emphasis area where no disaster occurs, the flooding prediction function is used to move data from the network disk to the IoT gateway. By processing a large amount of sensor data generated in the non-emphasized area on the edge side, the data transmitted to the network disk can be reduced. 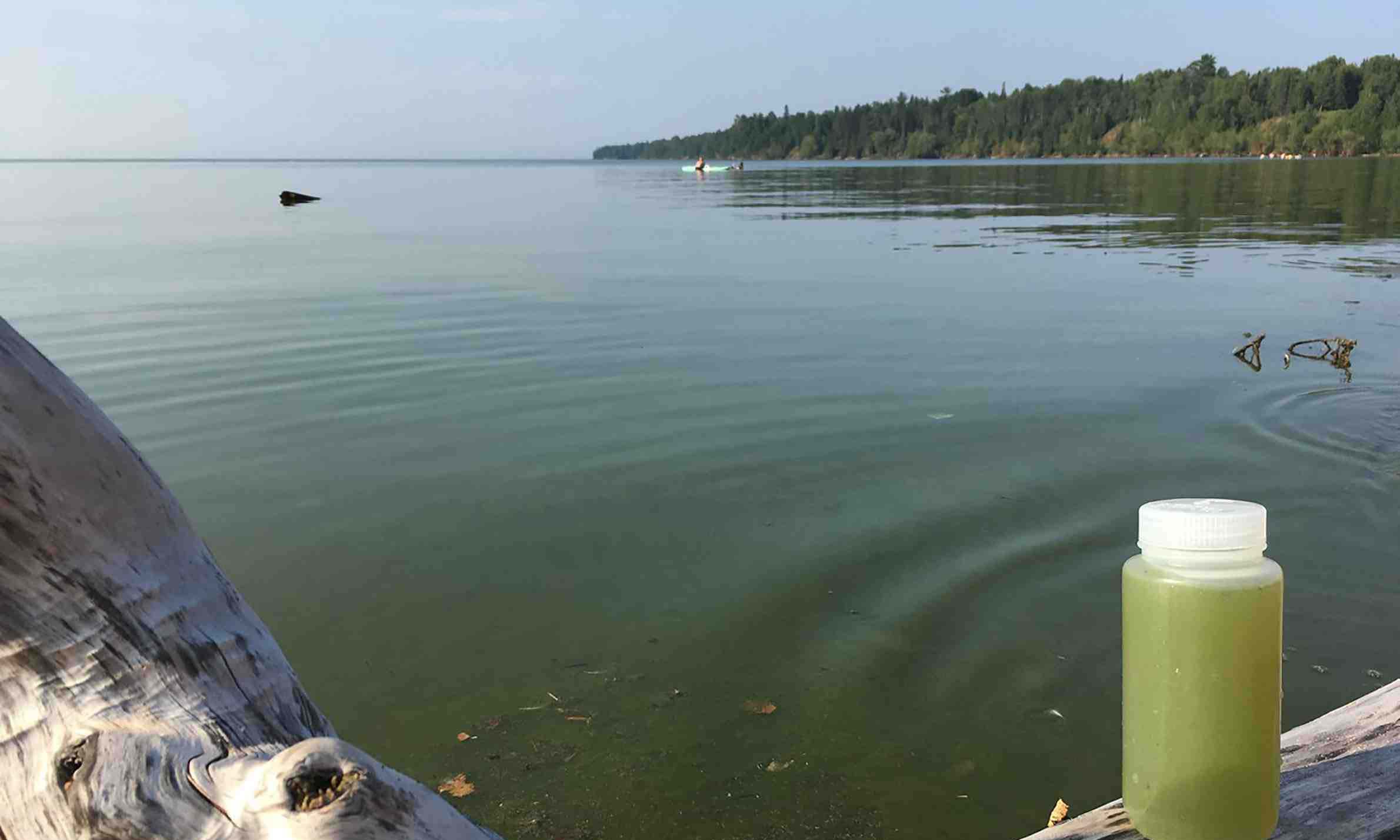 Through this mechanism, river monitoring can be performed even with small equipment, and it is said that it can be extended to secondary rivers.

They combine a variety of sensors and IoT gateways installed in the cloud environment of the Yokosuka Research Park in Chugoku Region, large sensors, IoT computing information and communication technology infrastructure test benches. The effectiveness of the technology was demonstrated and evaluated from mid-December 2018 to mid-February 2019.

Based on current estimates, the amount of data for communications is expected to decrease by approximately 90%. The demonstration experiment is one of the verifications of the effect of the Internet common infrastructure, and is also the result of Japan's research on the establishment and demonstration of the common infrastructure technology of the Internet of Things.

Next: Why Should Zimbabwe Cut Off The Network? Mnangagwa Justified That