The Ministry of Foreign Affairs directed by Josep Borrell purchased Motorola's radio transmission equipment for the Spanish Embassy in Caracas, the capital of Venezuela.

This Motorola encryption system includes approximately 20 advanced security devices. The cost of each high-end equipment is about 500 Euros, including VAT.

This encrypted radio is the most expensive on the market, requiring embassy diplomats to prevent the monitoring of the Nicolás Maduro regime because the Spanish government no longer recognizes him as the legitimate president of Venezuela. 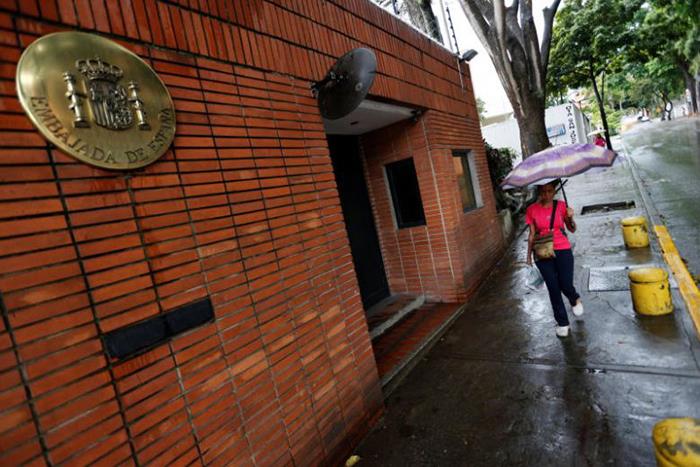 The total price is 9719.5 euros including tax, which is exclusively provided by the Spanish company Villbar. The Spanish purchase took place after the power outage in Venezuela's power system, which cut off telephone, network communications and communicated using two-way radio.

On Thursday, March 7, a huge blackout caused Venezuela's power to linger. Since then, power outages have continued. In Venezuela's Minister of Transport Jorge Rodríguez, announced the suspension of school and university activities before reducing working hours. Due to the lack of electricity, the country was paralyzed and many robberies and riots occurred due to the darkness.

Similarly, Rodríguez announced on Tuesday that a power outage has been resolved, but he said that as the “blackout threat continues”, new blackouts may occur. A Venezuelan government spokesman said that the water supply problem related to the grid cut will also be resolved.

This week, Nicolás Maduro issued a video with a radio that gave instructions to the mayor and governor who supported him during the long-term blackout in the country.

Rodríguez said that the blackout was due to a brutal attack, which was approved by the acting President Juan Guaidó, who called it "metamorphosis" and that he destroyed the thermal power station that La Central Tacoa supplied to many parts of the country.

Venezuelan Minister of Justice Tarek William Saab announced the investigation of Guaidó on the same day. Although the opposition claimed that the problem was due to the lack of investment and maintenance of the thermal power station, the facility was outdated.

Similarly, the ruling party top leader, Diosdado Cabello, accused himpano-venezolano reporter Luis Carlos Díaz of destroying the power network. Luis Carlos Díaz was detained by the Venezuelan National Intelligence Agency el Sebin and later released after a hearing in the court in Caracas. The journalist was accused of "inciting crime" and was banned from leaving the country and announced media reports about his case and participation in public demonstrations. In addition, he must appear in court every eight days.