Dallas City Police Department and Motorola Solutions in the United States announced the launch of a 6 month pilot program called the Starlight Program to promote cooperation between the police and local businesses.

The participating companies will be equipped with Avigilon cameras, blue lights and program signage, and will be monitored and connected by the Dallas Police Department's Real-Time Crime Center using Motorola CommandCentral Aware software. By connecting these cameras to a real-time crime center, police officers will receive more advice in response to incidents, resolve incidents faster and bring police officers to the site in a timely manner. The Starlight program is open to companies throughout the city of Dallas.

The pilot program will be carried out in three locations where police services are in high demand. 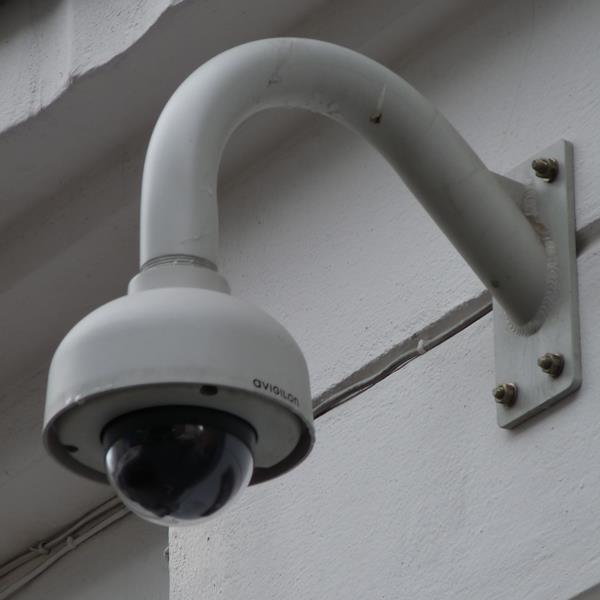 “This is an exciting time,” said Rene Hall, the police chief of the Dallas Police Department. “This technology can facilitate faster decision making through real-time situational awareness. The goal is to protect the public while making it more effective by providing urgently needed information before first responders arrive at the site.

The pilot program was launched on October 28 and is expected to run for six months. After the initial pilot phase, the three organizations will assess the impact of the program and explore further expansion.

Previous: A New Agreement Between Public Safety Organizations In The United States, Canada, The United Kingdom And Europe

Next: Emergency Call Was Established In Blagoveshchensk, Russia